Announcement - Crushed By The Wheels Of Industry 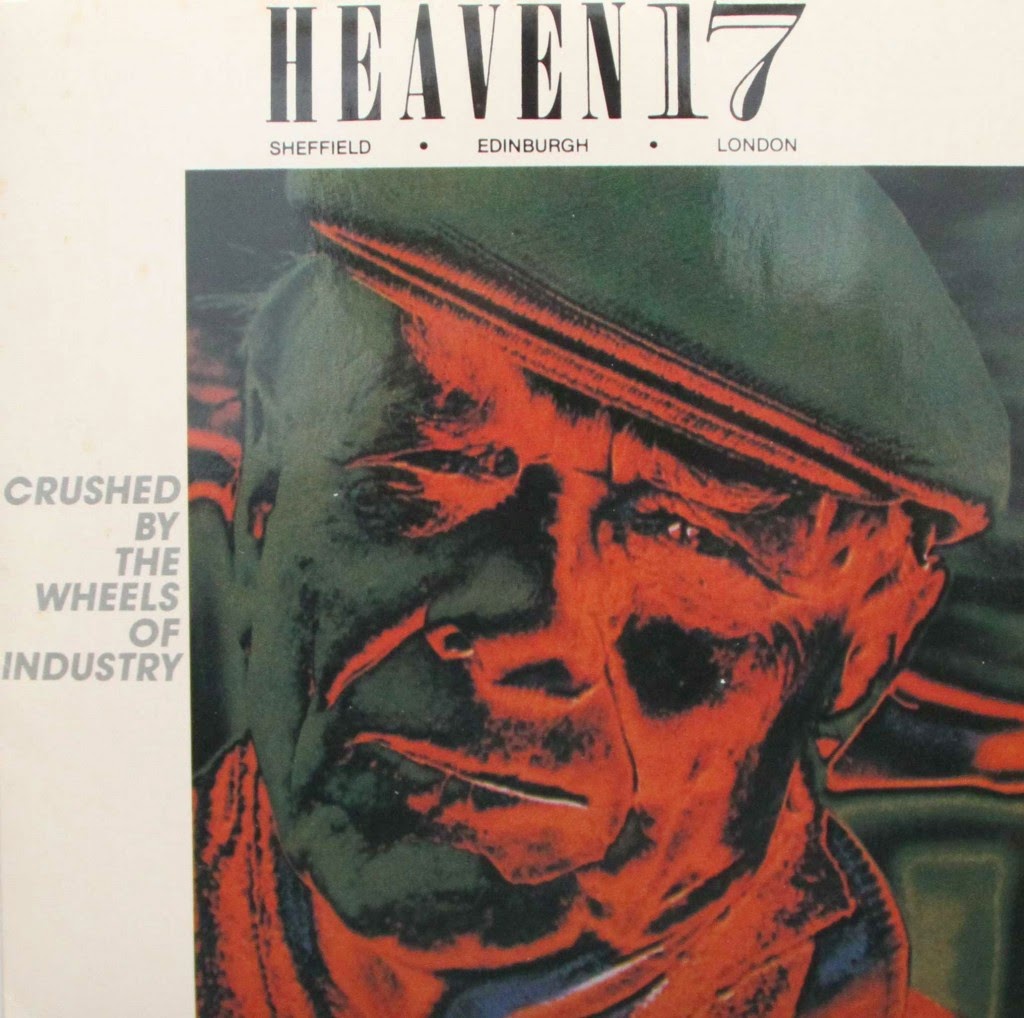 As some of you might have noticed, I have been taking an extended break from blogging, only managing to post one article in 2014. Trust me, this is not because of any lack of interest, but the cold, hard realities of a highly demanding job (plus a demanding young family) have impacted my ability to write anything this year. As you might imagine, my type of analysis requires a lot of research and frankly I have not had the time to review football clubs' finances in any sort of detail, so I decided that it was not worth continuing.

I have occasionally managed to post a summary of a club’s financial performance on Twitter, but it’s not really the same thing. Gratifyingly, quite a few people have emailed me to ask for a return of the blog in some form or other, even suggesting that the Twitter summaries on the blog would be better than nothing.

I have given this a lot of thought and, like an ageing heavyweight getting back into the ring, I have decided to return to the blogging scene, though I will have to amend my style to reflect the limited amount of time available – either that or somehow work out how to survive on a couple of hours sleep a night.

Therefore, Swiss Ramble 2.0 will not feature the exhaustive analysis of days gone by, but I will try to pick out some key points that I think might be of interest to a club’s fans.

To be honest, I’m not sure whether this will work, but let’s give it a go.

In the next few days, you can expect to see pieces on Manchester United, Everton, Manchester City, Norwich City, Stoke City and Bayern Munich. After that, who knows?
Posted by The Swiss Rambler at 2:15 PM